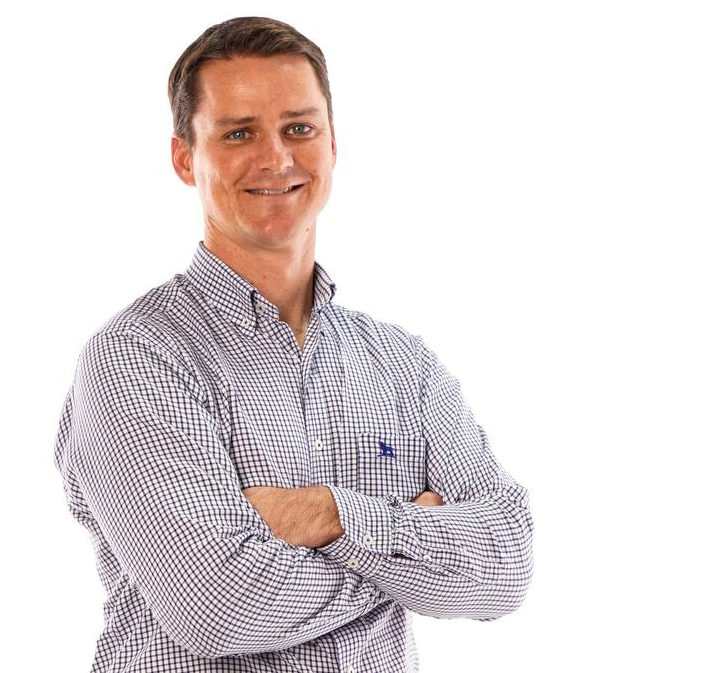 “The monthly SABM meetings have been really helpful, they’ve been great. I’ve reconnected with some of my old classmates from West Point and I’ve presented franchise opportunities several times. We’ve had two people sign up as a result. It’s a really great return on investment, personally enriching, and a lot of fun.”

The Faces of Success

We’ve dedicated the last decade to creating this community of business owners, investors, and entrepreneurs—so that you can launch and scale your businesses alongside like-minded people who share the common traits of intelligence, integrity and grit! But, don’t just take our word for it. Hear what SABM-ers are saying! We’re excited to share their success stories with you over the coming months and introduce you to your fellow vets, the faces of success.

Zach graduated from West Point in 2004 and served as an Intelligence Officer in the Army for five years. Before leaving the Army, Zach completed a tour in Afghanistan where he “did some cool stuff in the sandbox.” He is now Co-Founder of Superior Fence & Rail Franchising where he does some really cool stuff in a very different sandbox: Jacksonville, Florida.

Superior Fence & Rail began in 2016 and already has 25 locations across the United States. Five additional locations are in the pipeline! This steady growth is phenomenal, but Superior Fence & Rail’s success is not surprising. Zach is passionate about growing the company in a sustainable way that prioritizes the happiness of his franchisees and their families. He understands the magnitude of their trust in him and works hard to deliver value and ensure their success. Building bigger and better systems is always an important company goal, but remains second to putting people first and having fun along the way.

Zach values SABM Group for its like-minded approach. He enjoys developing connections with other Academy Grads and military veterans beyond mere acquaintances at our monthly Career Night Meetings and has a lot of fun reuniting with former West Point classmates, here, too. Our monthly Career Night Meetings also give Zach a platform to present franchise opportunities. Two SABM-ers signed up to become Superior Fence & Rail franchisees as a result!

Zach also utilizes the SABM Careers website, which highlights some of the awesome Service Academy grads and military veterans he hopes he might hire one day. Speaking of Academy grads, which Service Academy produces the best Superior Fence & Rail franchisees? According to Zach, it’s Air Force followed by West Point! Zach is an awesome guy so we won’t hold it against him. We’re excited to see Superior Fence & Rail Franchising continue to grow and succeed under Zach’s thoughtful leadership. 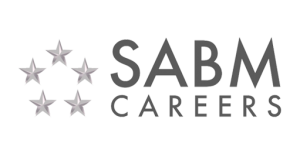 Promote your career opportunity across our nationwide network here!

We added SABM Careers to our network largely to scratch our own itch—our members want to find qualified, high-caliber candidates that speak the Service Academy language of performance. And, when we couldn’t find a hiring platform strong enough to capture the talent we wanted at an affordable price, we decided to build it ourselves!

Now all we need is you! Every career opportunity will be visible on a map view so candidates can easily identify career listings in their geographical area.