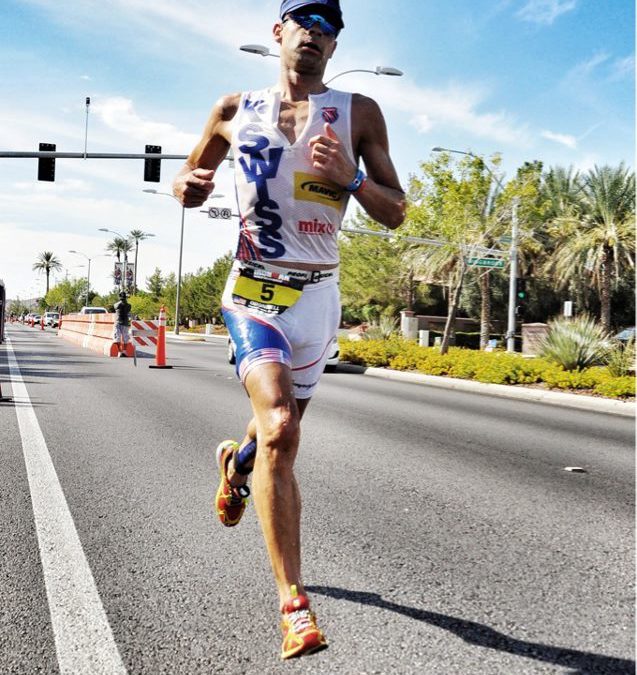 Are You Taking Steps Toward Reaching Your Goals in 2019??

The Real Estate Investing Accelerator 19-1 kicked off this month with 25 hand-selected attendees who came in ready to jump start their path to Financial Freedom!

The first month was all about painting their Financial Freedom Blueprints, which meant they had to dig deep and answer some hard questions about themselves. Ultimately, figuring out where you are now and where you want to eventually be is the first critical step to creating an action plan for changing your life, and these guys kicked butt. Several of the Accelerator members remarked that the first two modules had already made a life-changing impact in how they viewed their future!

The attendees have broken themselves down into five teams, furiously battling for bragging rights at the top of the heap when it comes to finishing the modules, rocking the homework and applying those lessons to taking down actual deals. Speaking of which, in just three weeks this Accelerator crew has already opened escrow on four deals, with another half a dozen being actively evaluated…talk about CRUSHING it! But despite the fierce competition, we have to give this month’s official nod to the Slumdog Millionaires. Bobby Doyle, Casey Turner, Chris Lisk, Erin Helle and Gary Slyman congratulations!! But don’t get too cocky…it was very close, the 19ers are hot on your tail. 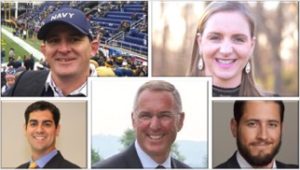 The next Accelerator starts this June, and people are already putting down deposits to reserve their spot, so if you are ready to start taking action to create Financial Freedom in your life, reach out to Greg Namrow ASAP by using this link.

Accelerator Attendee in the Spotlight 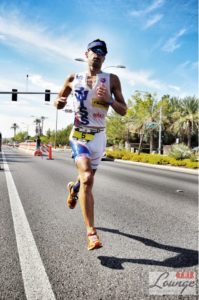 Our Accelerator Attendee in the Spotlight for the month of January is Tim O’Donnell.  Following in his brother’s footsteps, Tim graduated from the US Naval Academy in 2003.  While service selecting Special Operations (EOD), Tim also earned a billet to the Navy’s Immediate Graduate Education Program (IGEP).  After receiving his MS in Ocean Engineering from UC Berkeley, Tim proceeded to EOD GROUP ONE in Coronado, CA. During this time, he also pursued his passion for running triathlons and earned a spot on the US National Team.  Recognizing his talents, Tim’s Command placed him in the World Class Athlete Program with TAD orders to the US Olympic Training Center in Colorado Springs, CO.

Tim transitioned from the Navy at the end of 2008 and moved to Boulder, CO to pursue a career as a professional triathlete.  He had a breakout season in 2009, including a win at the ITU Long Distance World Championships.  Since then his career has continued to grow with multiple IRONMAN and IRONMAN 70.3 victories.  In 2018 Tim became the fastest American ever at the IRONMAN World Championships!

In 2011 Tim and his wife Mirinda purchased land for a future home in Boulder.  They realized the power of real estate when the land doubled in value over the next 5 years!  While they used that land to build their current residence, the idea of real estate as a tool to generate cash flow and create financial freedom lingered in the back of their minds.  Those thoughts came to life in 2017.  While high up in the mountains on a solo seven hour bike ride, Tim listened to a podcast featuring White Feather Investments founder Buddy Rushing. Impressed by Buddy’s knowledge and more importantly his genuine enthusiasm, Tim knew this was the team he wanted to guide him on his journey towards financial freedom.  Now, a mere three weeks into the Accelerator Tim is already deep into escrow on two fantastic investment properties in two different cities!!

The next month will focus on the most powerful acquisition strategies and creative financing methods Buddy Rushing has used to take down deals over the past 11 years. Get ready for some fireworks!!

The next Accelerator starts this June, and people are already putting down deposits to reserve their spot, so if you are ready to start taking action to create Financial Freedom in your life, reach out to Greg Namrow ASAP here.