From Classmates to Business Partners with John Reeves and Henry Russell, USNA ‘03 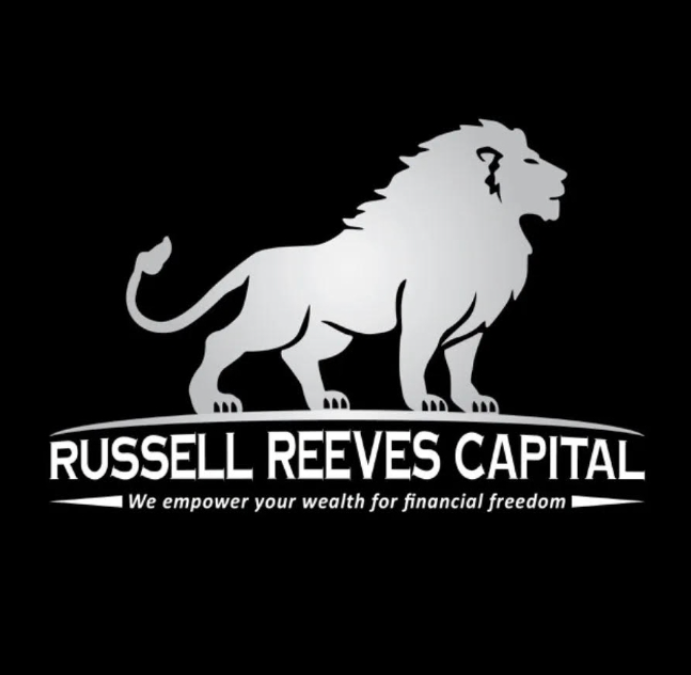 “My belief is not what the business is, but in people, that’s one thing I’ve learned throughout my career is teaming up with the right people.” – Henry Russell (USNA ‘03)

“I’m a true believer that the strength of your ally determines the strength of your outcome. It’s never about me, it’s the team that we put together and about the people who are out there helping us achieve the mission. And I’m just one cog in that wheel.”
– John Reeves (USNA ‘03)

This episode is all about two Academy Grads coming together to build a real estate investment company 18 years after they first met at the Naval Academy. John Reeves (USNA ‘03) has eleven years of real estate experience as a property manager, investor, real estate broker, and licensed contractor and completed multiple combat tours before building his own residential real estate company. Henry Russell (USNA ‘03) has eleven years of experience working in the financial industry and completed multiple combat tours, before he began his career in finance, assisting and managing several private investments in both the public and private sectors. As best friends, Henry Russell (USNA ‘03) was John’s pathway to a diploma at the Academy and John Reeves (USNA ‘03) was Henry’s pathway to entrepreneurship after the Academy. Together, they built Russell Reeves Capital.

In this episode, we discuss:

John and Henry also share stories from their U.S. Naval Academy days, including how they met and their experiences serving in the military. There are now seven Academy Grads on the Russell Reeves Capital team and John shares why loving, learning, giving and growing have been key to finding fulfillment. We enjoyed hearing how John and Henry’s partnership functions and how the company grew from 2 to 16 employees in just two years. They also share some important goals they have for 2022, which include creating affordable housing in California and much more. This episode is not only full of fun and laughter, but also lots of wisdom and encouragement and we hope it inspires you on your entrepreneurial journey to financial freedom.

Special thanks to John and Henry for joining me this week. Until next time!