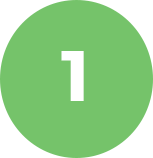 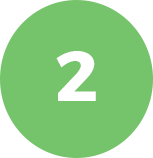 Every Real Estate Accelerator we’ve ever done receives about 150 applicants—and we only accept 30. 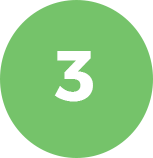 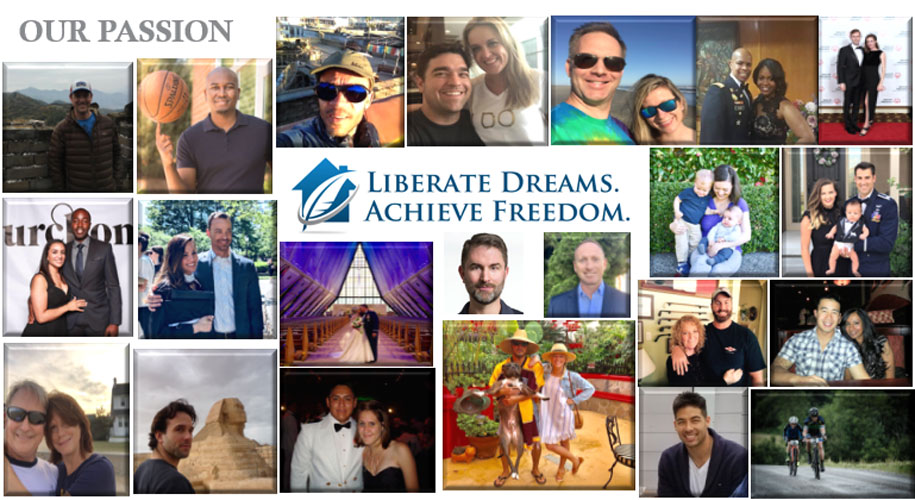 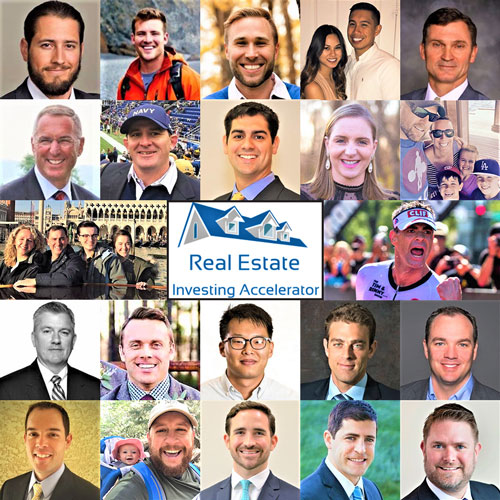 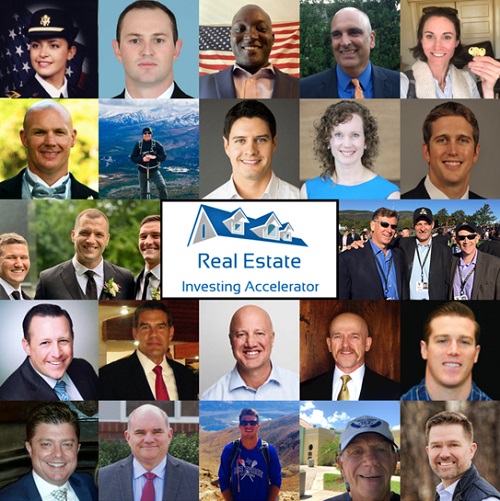 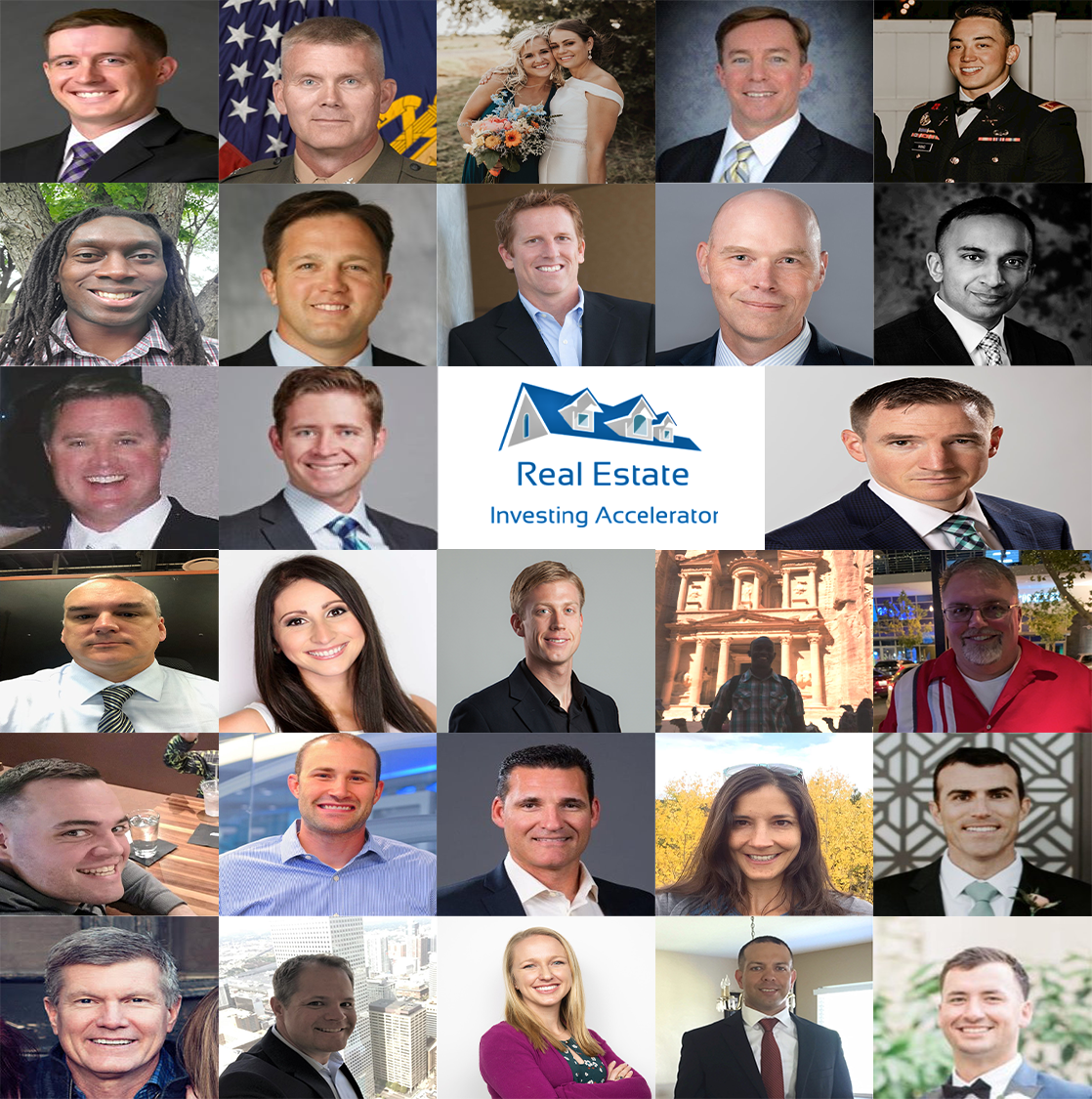 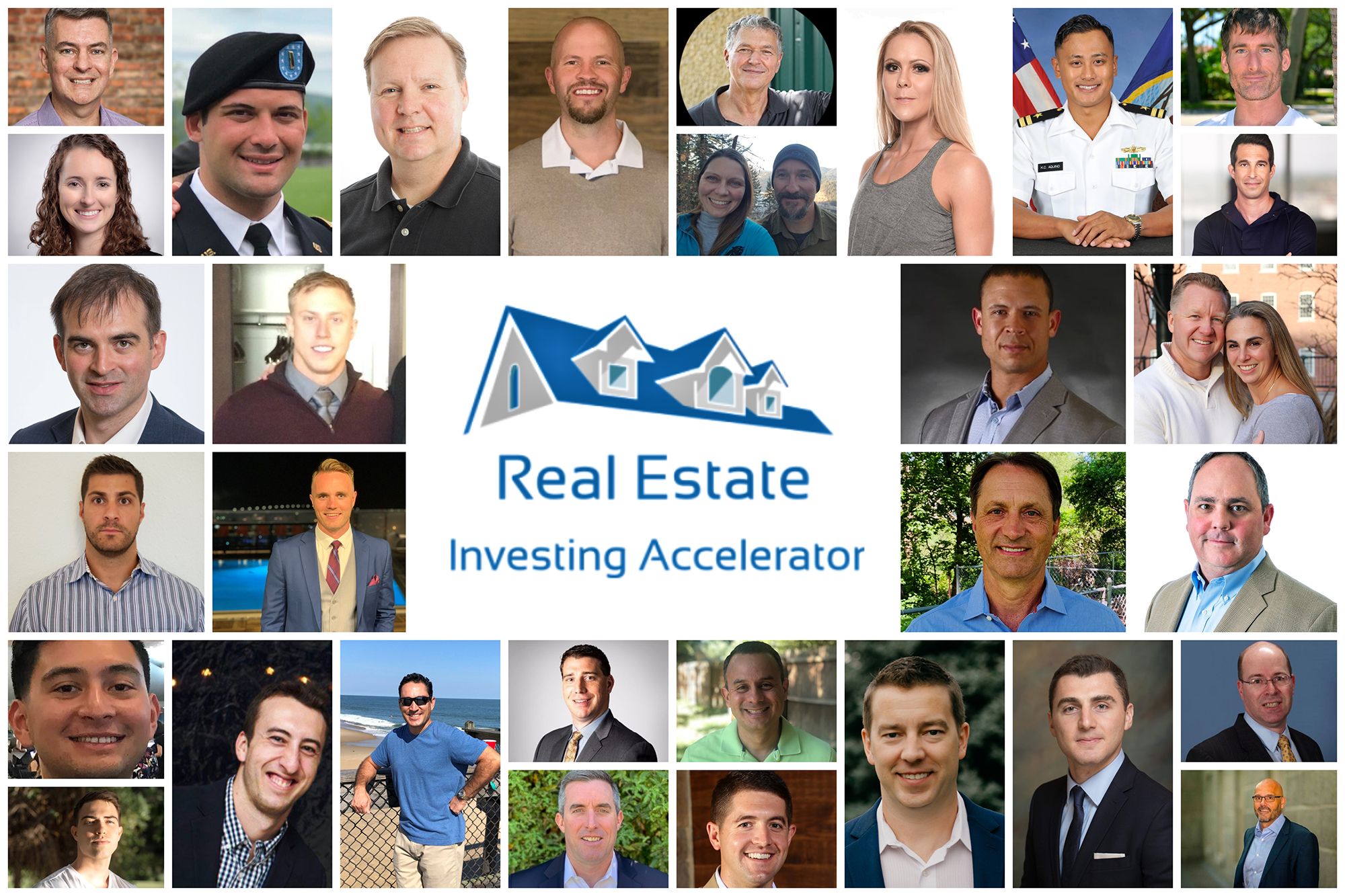 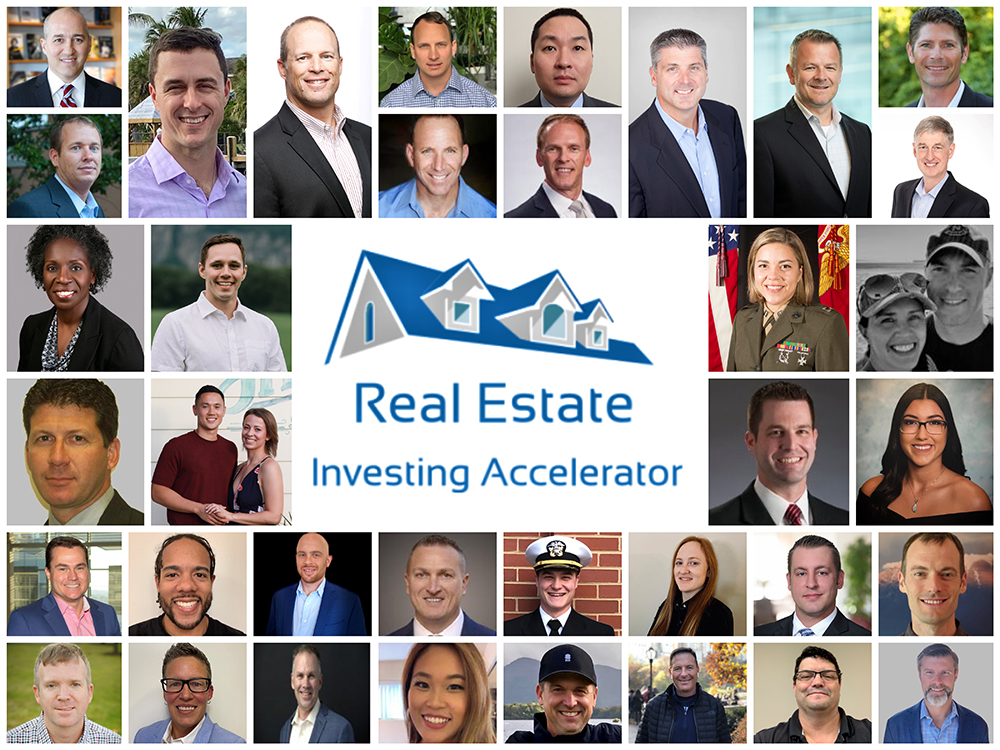 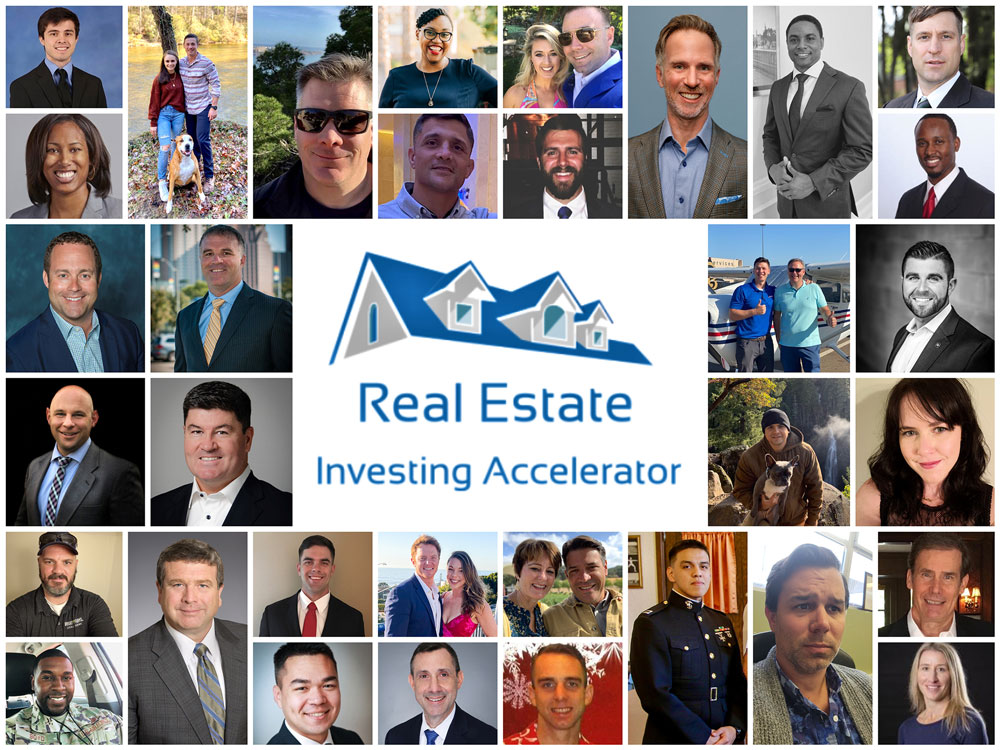 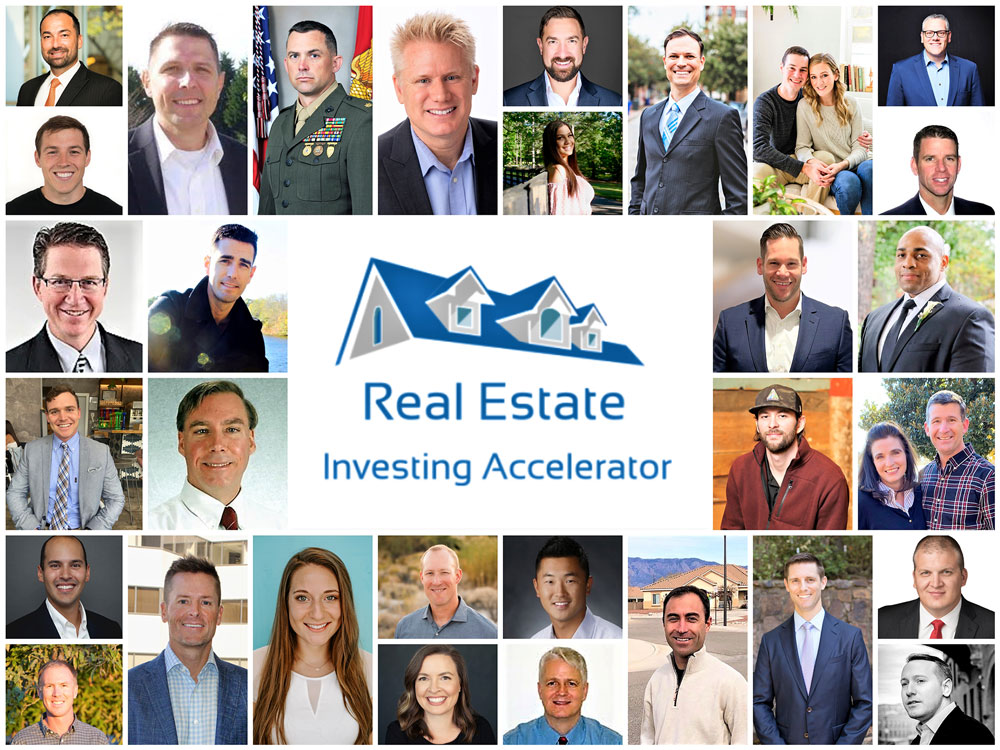 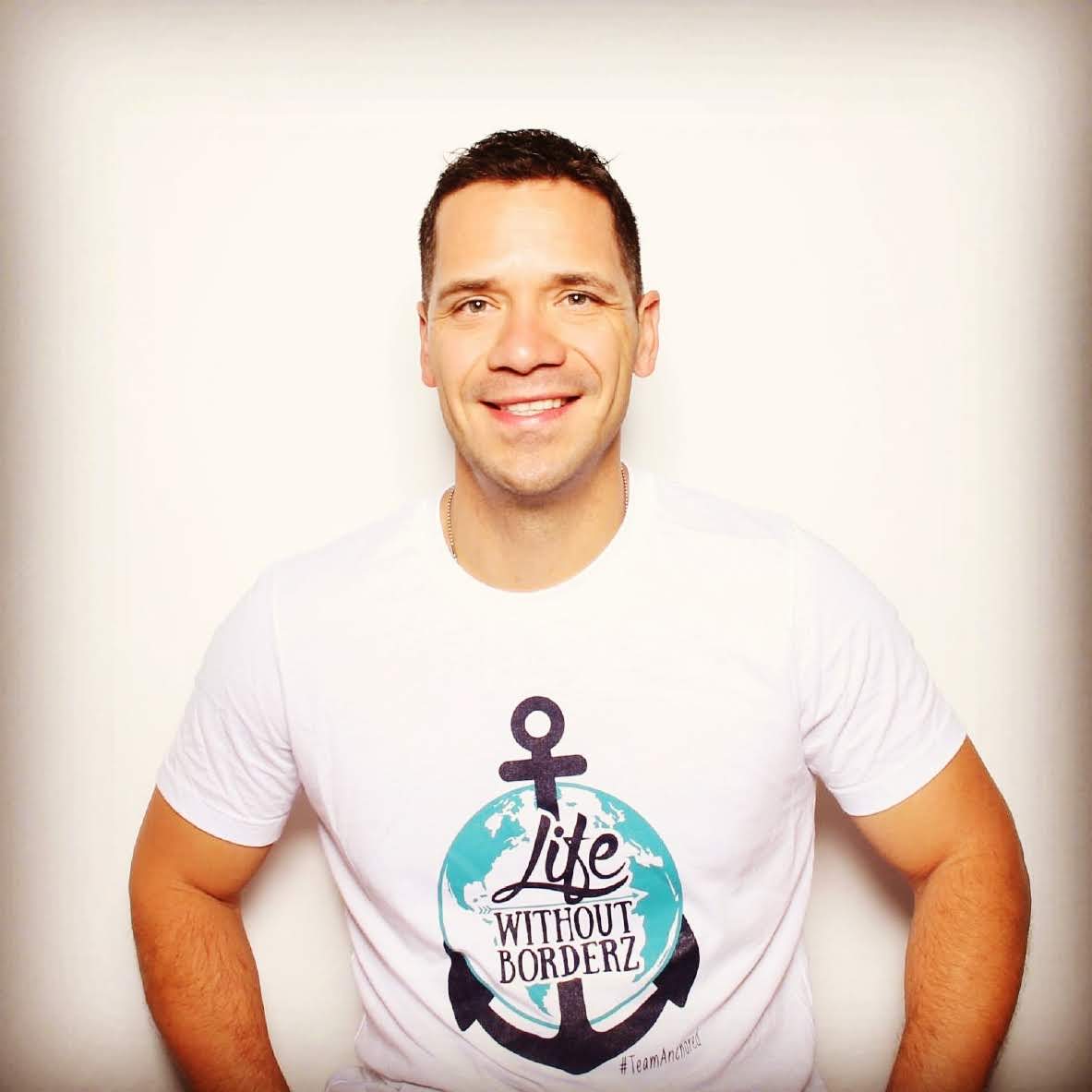 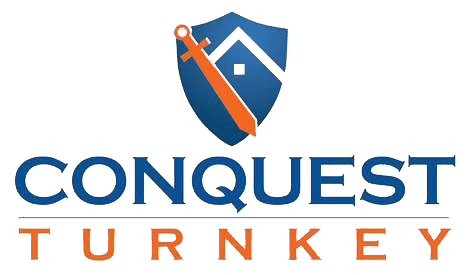