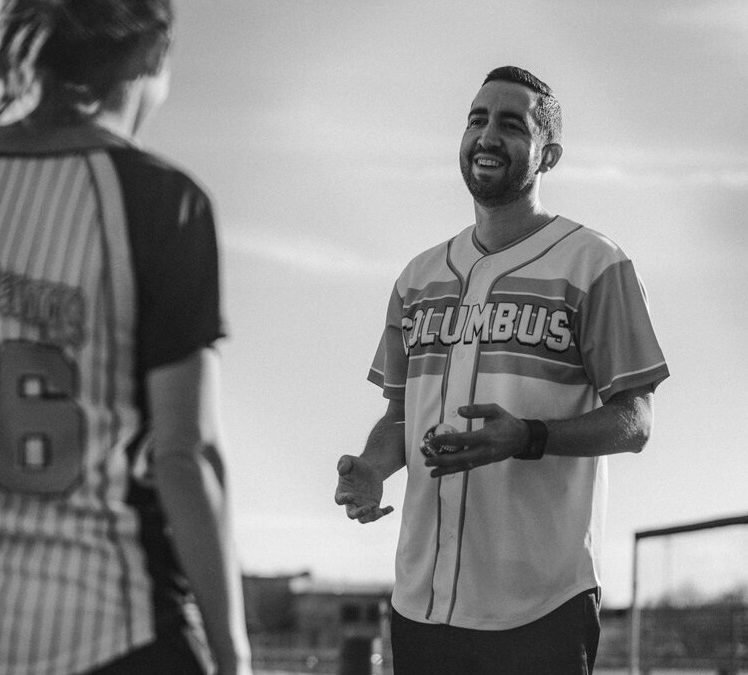 Mike Nemeth (USMA ’04) is best known across the Service Academy community for his hilarious pranks that capture the spirit of the Army/Navy rivalry.  In addition to his role as the community prankster, he’s also a very successful entrepreneur who has built a 7-figure apparel business from the ground up.

In this episode, Mike and I discuss:

If you found this episode valuable, please share it with a friend or colleague. If you are a Service Academy graduate and want to take your business to the next level, you can join our supportive community and get started today.

Special thanks to Mike for joining me this week.  Until next time!