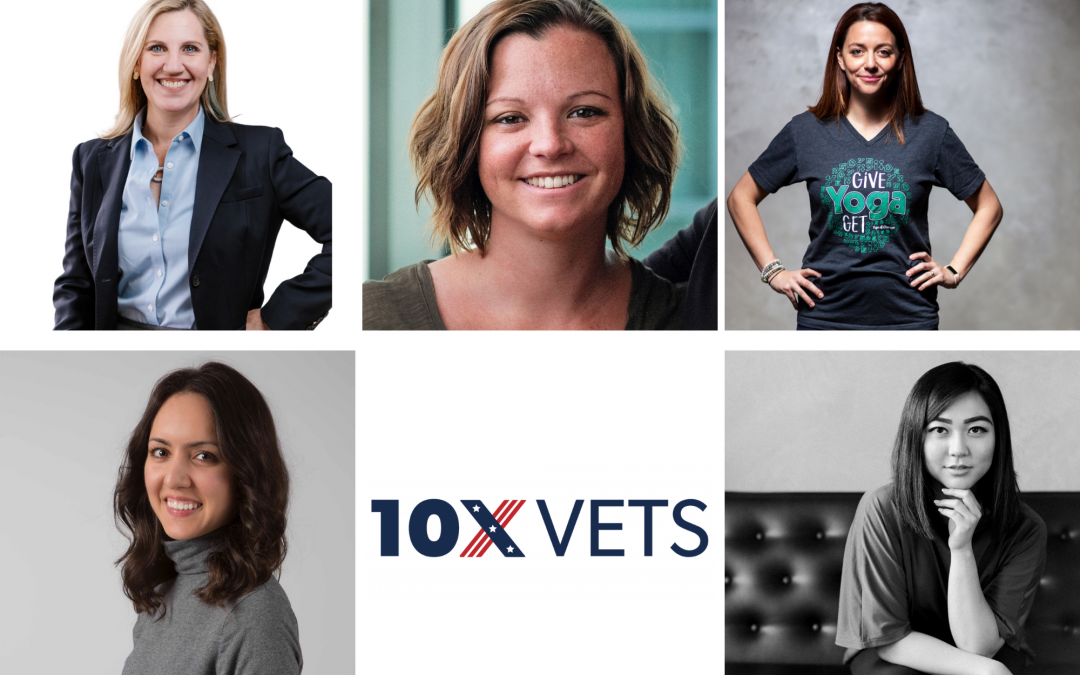 Meet the Women of 10X Vets!

International Women’s Day (March 8) is a global day powered by the collective efforts of all to make a positive difference for women around the world. Today, we’re excited to shine a spotlight on the achievements of the women in 10X Vets whose contributions have a truly positive impact on our community. 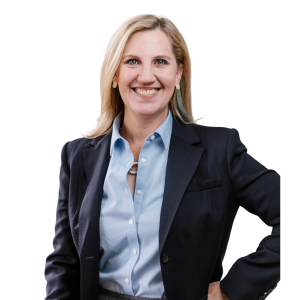 Shaun McAndrew is a United States Naval Academy grad and Vice President of Business Development and Client Engagement at The Service Design Group. Shaun honed her leadership skills as a helicopter pilot and Commanding Officer in the U.S. Navy before diving headfirst into conveying the stories that build business relationships and create as-a-service transformations. The Service Design Group drives servitization and as-a-service transformations for B2Bs and also created Service Path, the world’s only B2B platform for Service Innovation and Portfolio Management. Service Path integrates passion, process, platform and people to deliver your servitization agenda. 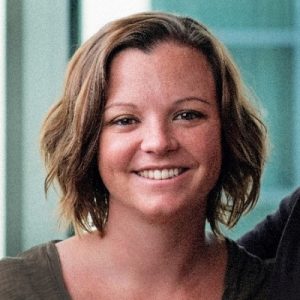 Before leaving active-duty military service, Beth Sutey served in Italy, Afghanistan and Iraq. Following active duty, Beth worked for Amazon.com in Transportation Execution and joined the U.S. Army Reserves in a Training Support Battalion. After working for Amazon, Beth held managerial positions at other companies of varying sizes and industries before mobilizing to Fort Bliss with her Reserve unit. After over three years in operations and contracting with the Army Corps of Engineers, the video production company she owns with her husband grew to where she was needed there full-time as a producer. Eligo (el-eh-go) Inc. is a full-service video production company focused on commercial and corporate video content with an emphasis on digital marketing. Beth was also a guest on the SABM Podcast!  Listen here. 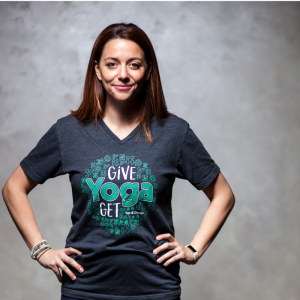 As Vice President of Business Development at ANAMAR Environmental Consulting, Kathryn Thomas applies her first-hand experience and skill of collaborating with private and governmental agencies to grow her business’s impact. From 2014 to 2021, Kathryn served as the Founder & Executive Director of Yoga 4 Change, a not-for-profit corporation whose community impact was featured in National Geographic Magazine in January 2020. Prior to Yoga 4 Change, Kathryn served for seven years on active duty in the U.S. Navy as a helicopter pilot. Kathryn is known for her leadership, vision, and collaboration which grew Yoga 4 Change into a state-wide, “self-sustaining” organization in only three years. Kathryn resides in Oregon with her family. 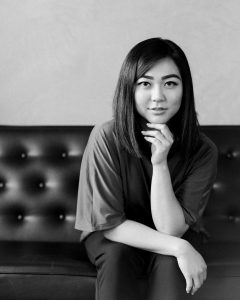 As Managing Principal of Clear Morning Capital, Esther Min leads operations and oversees the firm. She specializes in investor relations, capital raising, and connecting her individual clients with the right real estate investments. Since the firm began, Esther has closely aligned her efforts with the company values: diligence, integrity, and impact. Esther currently serves in the United States Air Force as an F-16 Acquisitions Officer based at Hill AFB, Utah. She graduated from the United States Air Force Academy in 2020 where she received a Bachelor of Science in Biology and swam competitively in the Mountain West Division I Conference all four years. Esther also has a podcast, Billionaire Morning Mindset! Listen here. 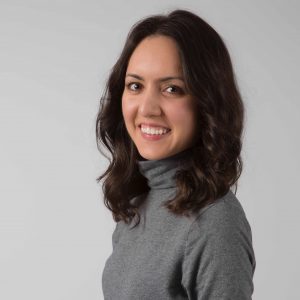 Originally from the United States, Rebecca lives in the United Kingdom with her husband who serves on active duty in the British Armed Forces. Prior to her UK move in 2018, Rebecca spent six years studying art and fashion and over seven years working in museums and archives where she helped look after some of the world’s largest fashion and textile collections. Along the way, she developed a passion and skill for writing, communicating and storytelling. As a Virtual Assistant with Freedom Makers, she loves helping members of 10X Vets tell their stories and connect with one another. She also specializes in copywriting, editing, and content creation for businesses owned and run by military veterans and military spouses. In her spare time, Rebecca enjoys being with her family and tending to her small flock of chickens.